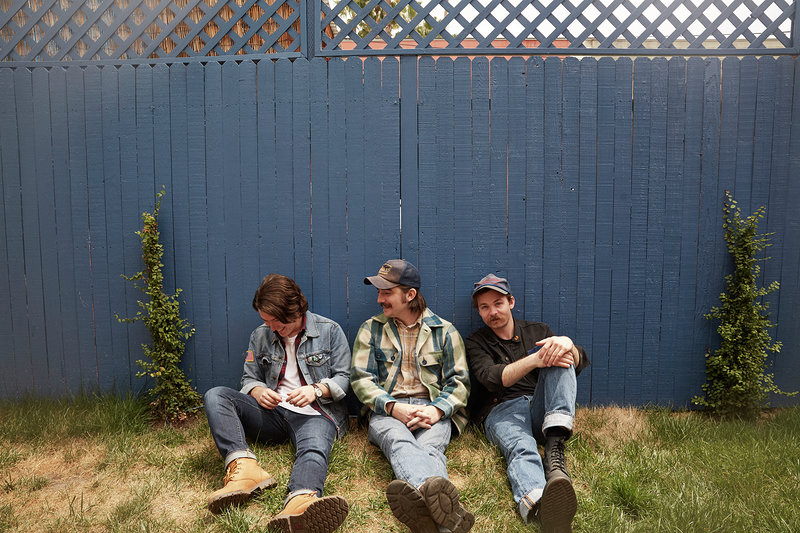 Throughout the last year-and-a-half I’ve had the great pleasure of opening my heart and home to some of the most brilliant, inspiring, and rad musicians who I am now grateful to call family. Our choices and commitments offer us the possibility of being good long enough, until one day we become great as a result of the positive and meaningful impact our energy has on the lives of others. There isn’t a map, or an X that marks the spot, but by trusting our intuition and imagination, we find our way to those who burn at similarly radiant temperatures and we make the choice to build something spectacular enough to last a lifetime.

In my time with the Michigan Rattlers I have recognized a flame within their songs, soul, and spirit that feels like my own. I have never played an instrument, joined a band, or recited a song I’ve written on stage, but within their lyrics, rhythms, tempos, and existential pondering, I find a part of my best self that I choose to hold onto with the full force of my Viking strength. In our time together we have learned of our mutual appreciation and love of baseball. Baseball and music represent the single greatest dichotomy in my life; baseball a dream passed, music a dream present. I spent most of my life thinking I’d pitch a baseball for a living, but like most athletes, especially pitchers, with injuries a dream is not let go, but transferred. A love of baseball lead me to covering Major League Baseball, speaking with athletes about music, and learning that it was ultimately music I wished to direct my gifts as a storyteller to.

Now imagine my thrill as the deep-north natives dedicated their song “Baseball” to me while I stood behind them filming on stage. With chills running through my veins, and joyful tears in my eyes, I felt a deep and pure sense of gratitude for the life I’ve been able to live, the talented company I continue to keep, and the opportunity to listen to the music I love, created by those I have grown to know and love. One experiences great and intense exposure to music while working at a venue, but only some of the music makes its way into your blood, pumping your heart, and leaving its fingerprints on the very way you feel, think, and breathe. When I think of the Michigan Rattlers I think of “Brutus Road in northwest Michigan, where the sky’s a special kind of black,” “Two Hearted Ale running through my veins,” and “Them late night talks that probably saved our lives,” that I was so fortunate to engage in on this most rad evening following a performance I’ll never forget. 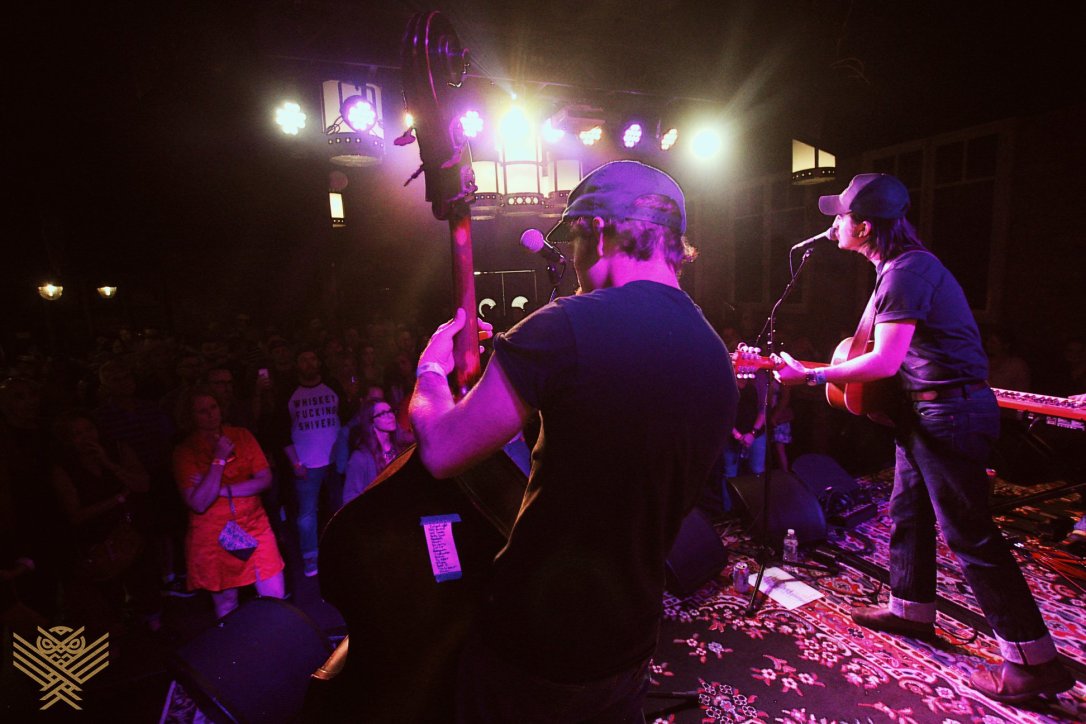 Originally a duo, Graham Young and Adam Reed began playing together in high school, and came into the name Michigan Rattlers on their great pilgrimage to the west coast together. There is only one venomous snake in Michigan, the rattlesnake, and they liked the name because it sounded like a baseball team. In true Michigan fashion, the fellas kept it in the family and welcomed Christian Wilder (piano) into the ensemble in 2017, who also played with them in high school. Named by Rolling Stone “Ten New Country Artists You Need To Know” in 2016, the Rattlers commitment and confidence to their music and mission shined through their eyes as we stood in my neighbor Justin’s yard at 4:00 am, mid-conversation about the philosophical necessities when transforming a dream into a reality. At the core of our conversation was the simple truth that we must love ourselves and believe in our gifts before we expect anyone else to.

Like most great men pizza is their most frequent meal, but if they had to choose a final meal they would satisfy their hunger with a pastrami reuben. They love Bob Seger, John Prine, Drive By Truckers, Sturgill Simpson, and Jason Isbell. If they had to choose one song to listen to before they die, Adam would like to hear “Happy Birthday”, because like Mark Twain, he’d like to die on his birthday; while Graham would pick something from Warren Zevon’s last album ‘The Wind’: “Probably the one about partying all night long because we’re going to be dead.”

Michigan Rattlers will be performing both weekends of Electric Forest, playing Saturday, June 23 at 5:45 pm at my favorite stage, The Observatory, as well as on Friday, June 29, at 4:00 pm. I will be interviewing the Rattlers at a special location on June 29, where we have a surprise prepared for anyone who wishes to attend. Details will be released via my Instagram, @goodsignman. The Rattlers are stoked for their first Electric Forest in Rothbury, Michigan, 184 miles from where it all began, in Petoskey. I am planning a Phun Photo during their set on June 29, hope to see you there!

Music has a special way of making you fall in love, like it was the last time. Just in case you were listening for one, This is a Good Sound. 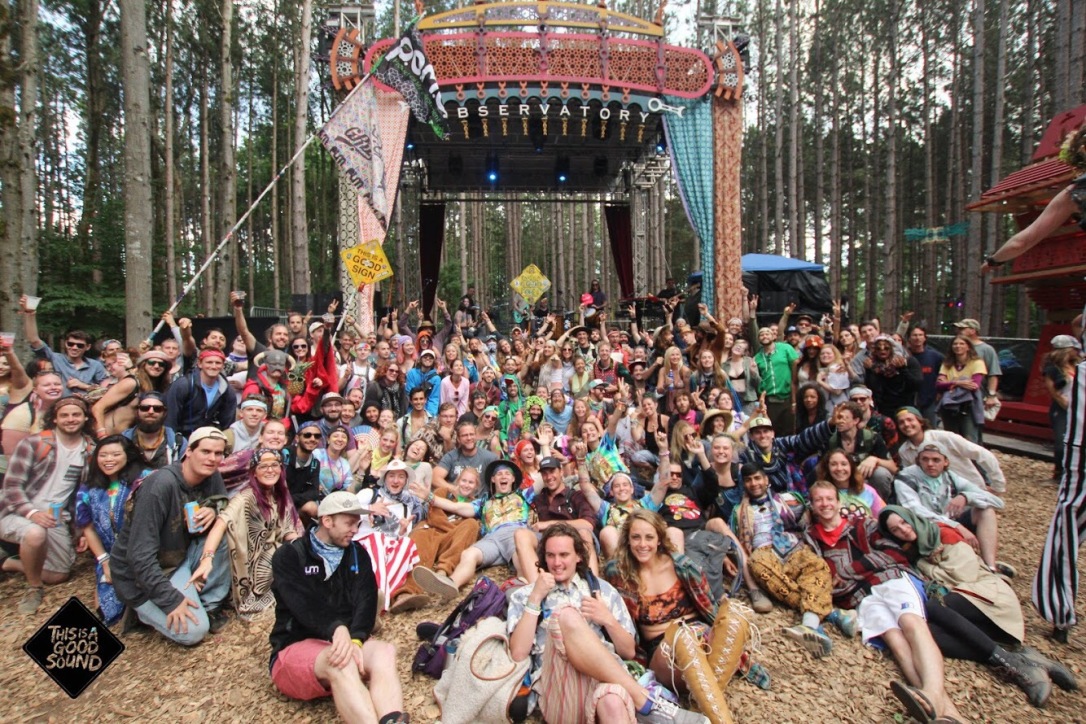