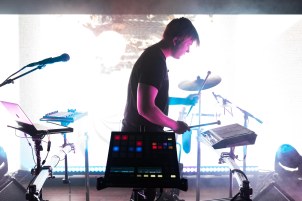 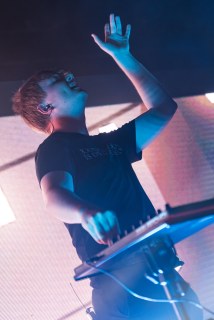 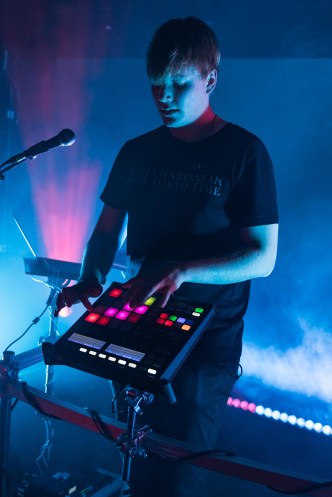 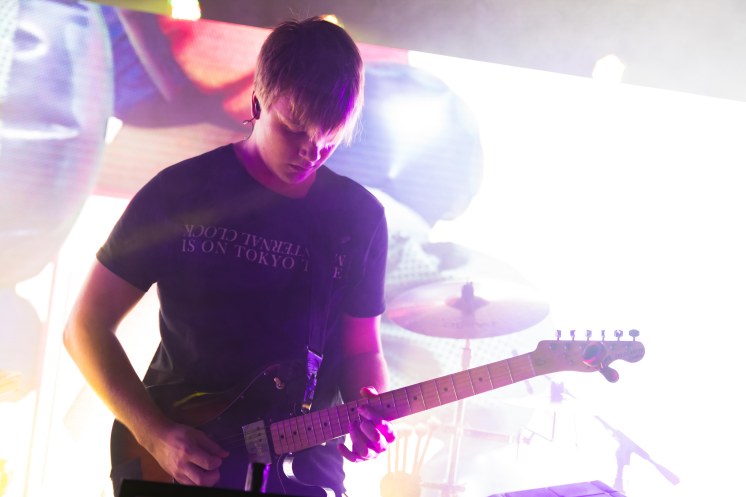 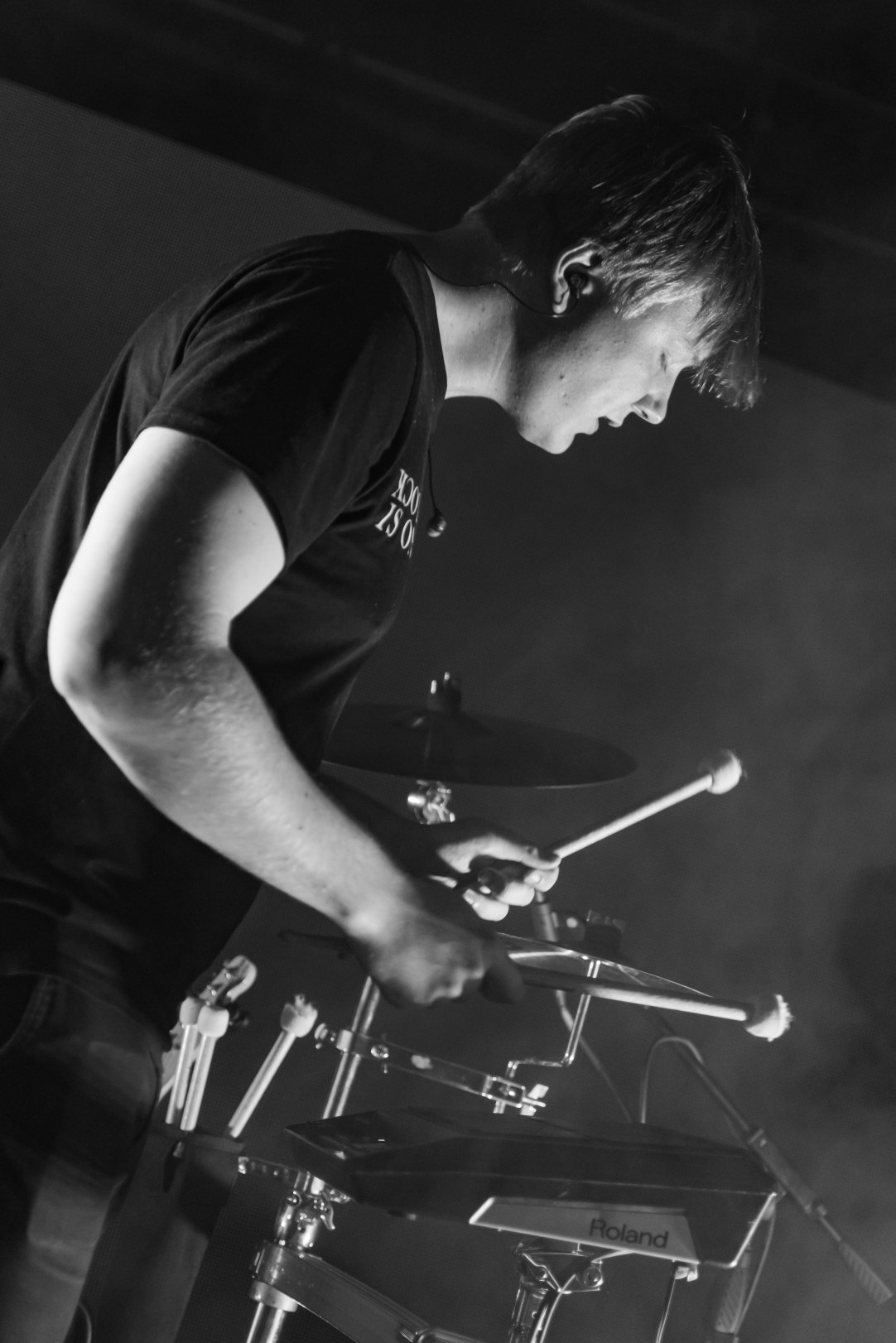 Kasbo shares a new remix from Montreal producer Billboard of “About You” from his Places We Don’t Know album, teased in his latest Cry/Dance Mix. Listen HERE. Kasbo is currently on his Places We Don’t Know Tour: Part 2, which kicked off last month in Austin, Texas, with upcoming sold out shows in New York City and San Francisco. To celebrate the start of the tour and give his fans a taste of what’s in store, Kasbo revealed a 3rd installment of the fan favorite Cry/Dance Mix. Listen to the hour-long mixtape HERE. 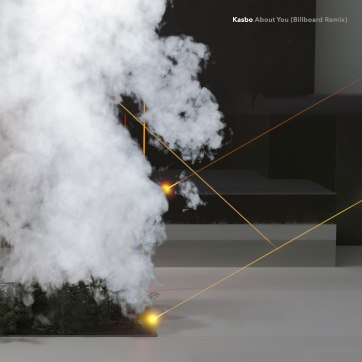 Having sold-out his previous North American tour – as well as joining labelmates ODESZA for a performance at legendary Red Rocks Amphitheatre, plus a host of stellar festival performances at Electric Forest, Coachella, Firefly, Hangout, and many more – this marks Kasbo’s longest run of shows to date. This time, he’s bringing VANCOUVER SLEEP CLINIC on tour, plus ford. (Foreign Family Collective artist) and SUPER DUPER along for select dates. Additionally, Kasbo announced he’ll be playing ODESZA’s SUNDARA festival in March 2019.

Kasbo’s debut album Places We Don’t Know was released in March this year with Billboard Magazine lauding his “luscious compositions paint sunset sounds that tickle the senses” and marking him out as one of dance music’s ‘Ones to Watch’. With over 40 million streams to date, the album landed a #1 spot on the iTunes Electronic Chart on release, with a takeover of Spotify’s flagship ‘mint’ playlist amongst the many highlights. Kasbo recently released a live version of Shallou collaboration “Find” and an official remix of “Happier” by Ed Sheeran. 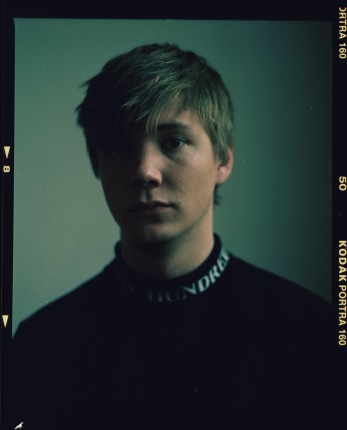